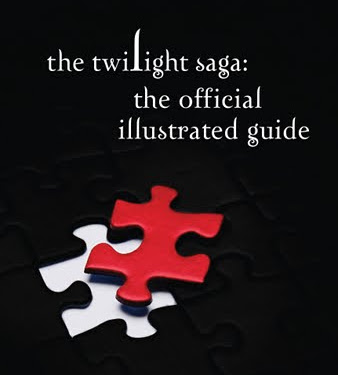 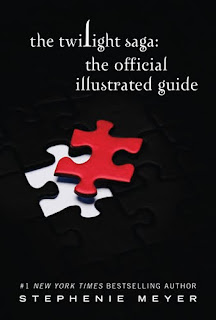 Midnight Sun is an unreleased companion novel to the book Twilight by author Stephenie Meyer. It would be the retelling of the events of Twilight, but written from the perspective of Edward Cullen as opposed to that of Bella Swan. Meyer has stated that Twilight is the only book from the series that she plans to rewrite from Edward's perspective. To give them a better feel of Edward's character, Meyer allowed Catherine Hardwicke, the director of the film adaptation of Twilight, and Robert Pattinson, the actor playing Edward, to read some completed chapters of the novel while they filmed the movie.

On August 28, 2008, Meyer halted the writing of Midnight Sun in response to the illegal leak of twelve chapters of the unfinished manuscript on the Internet. She stated, "If I tried to write Midnight Sun now, in my current frame of mind, James would probably win and all the Cullens would die, which wouldn't dovetail too well with the original story. In any case, I feel too sad about what has happened to continue working on Midnight Sun, and so it is on hold indefinitely." She made the twelve-chaptered draft available on her website in fairness to her readers, now that the novel has been compromised before its intended publication date. Meyer also stated that she doesn't believe the manuscript was leaked with any malicious intent, and would not give any names.

In a November 2008 interview, Meyer said that, "It's really complicated, because everyone now is in the driver's seat, where they can make judgment calls. [...] I do not feel alone with the manuscript. And I cannot write when I don't feel alone."[5] She said that her goal was to go for around two years without hearing about Midnight Sun, and she thought that she would begin working on the novel again once she was sure that "everyone's forgotten about it".